One of my great loves is visiting historical locations and photographing their remains. Recently, my sister and I took a quick road trip to Boz, Texas, to explore its history. Boz did not disappoint.

Have you ever heard of Boz, Texas? It is 50 minutes outside of Fort Worth. During the 1980s and early 1990s, the USA was in a race to have the largest supercollider in the world. Plans were being made during the Regan administration to win this race!  Beginning in 1991, a 54-mile underground supercollider was being built in — you guessed it, Boz, TX. The underground construction began in 1991 and it was to be three times as big as the current CERN in Europe. Unfortunately, after years of missteps, the project was canceled by the Clinton administration in 1993, and funding was pulled. Only 14 miles of the supercollider were built costing nearly 4 billion dollars. After embarrassing failure, no one wanted to speak of it, and it has since been forgotten. It sits hidden deep below the ground under or near what is now the Univar Solutions Company with no trace of it.
Boz was also where the 1980s movie Places of The Heart featuring Sally Field was filmed. She won an Oscar for her performance. Many of the historical locations in the movie —Bethel Methodist Church, Bethel Cemetery, the picnic tent across the street from the church, the house, and the 5-Point Cotton Gin — still stand. I spoke to the owner of the 5-Point Cotton Gin who was gracious enough to allow us inside to take photos. They will soon be renovating it for a wedding/party

venue. I am so grateful to understand the importance of salvaging historic buildings when possible.

Here is a little history: 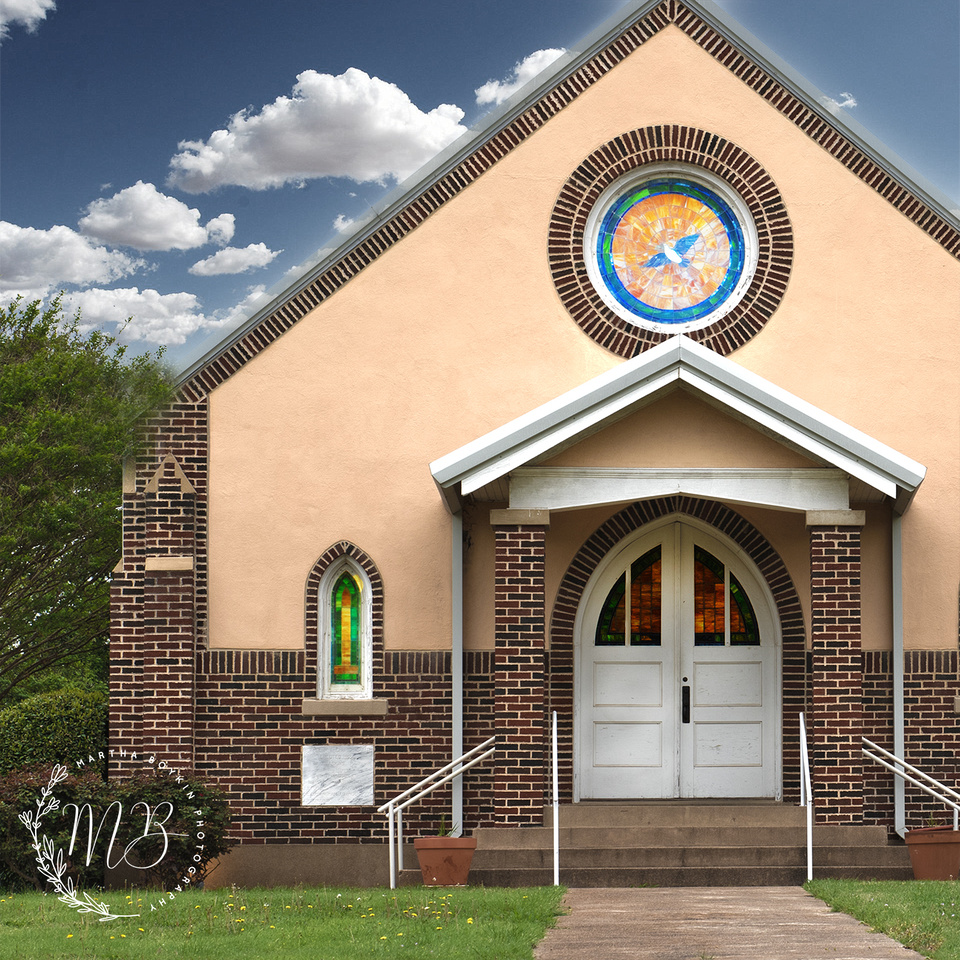 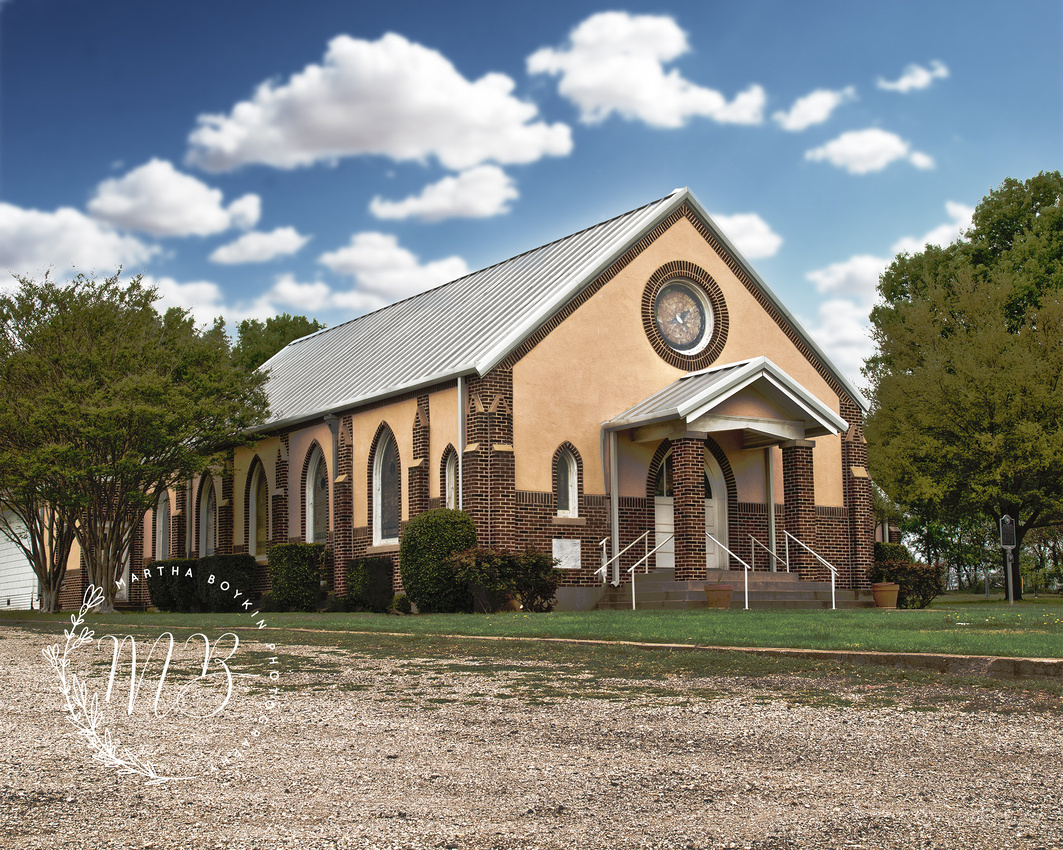 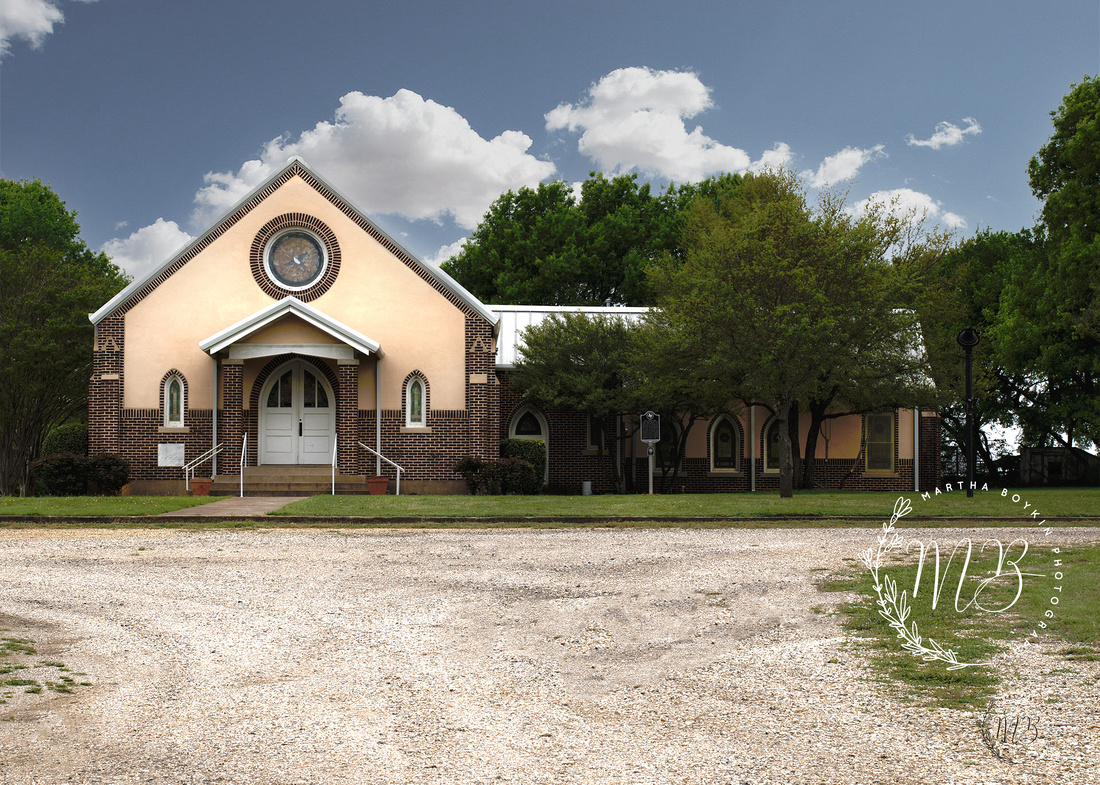 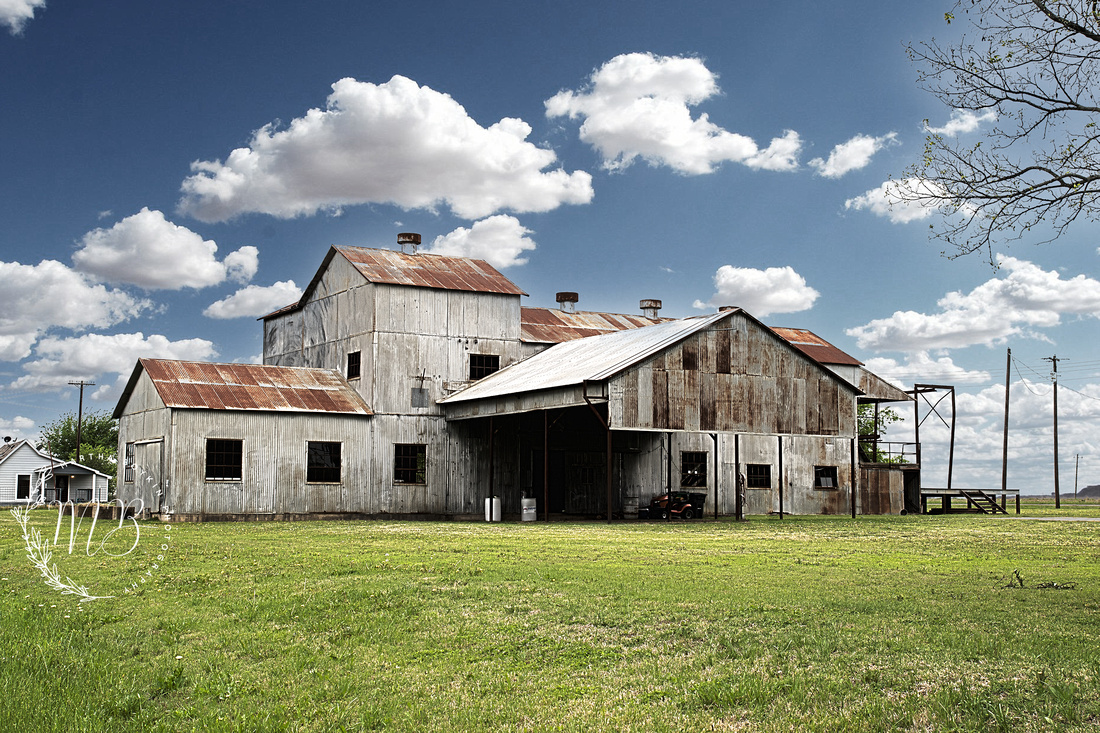 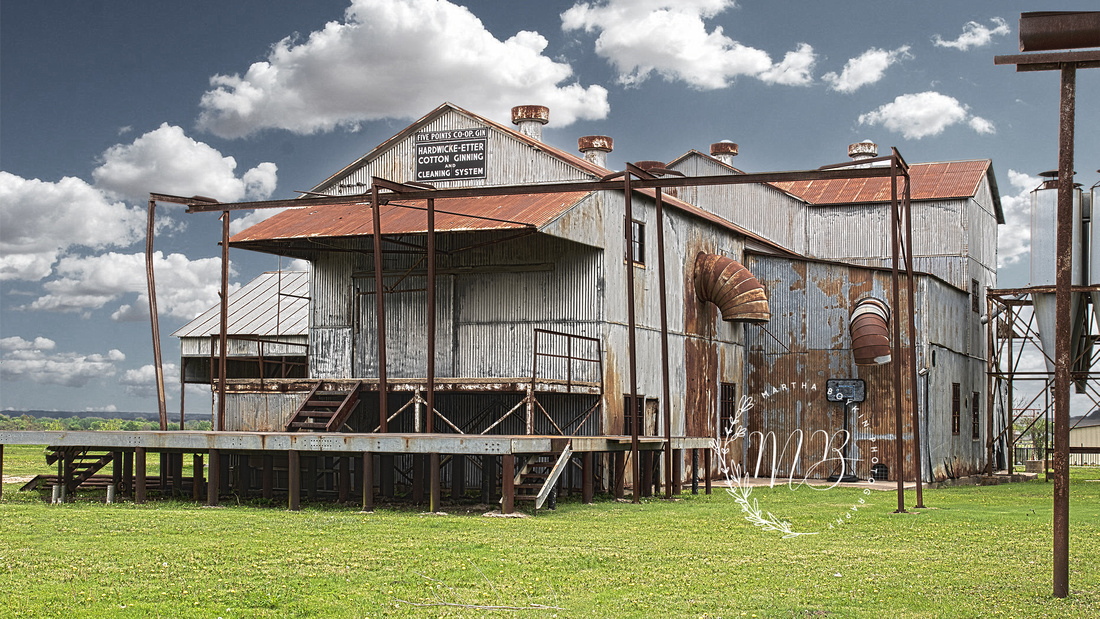 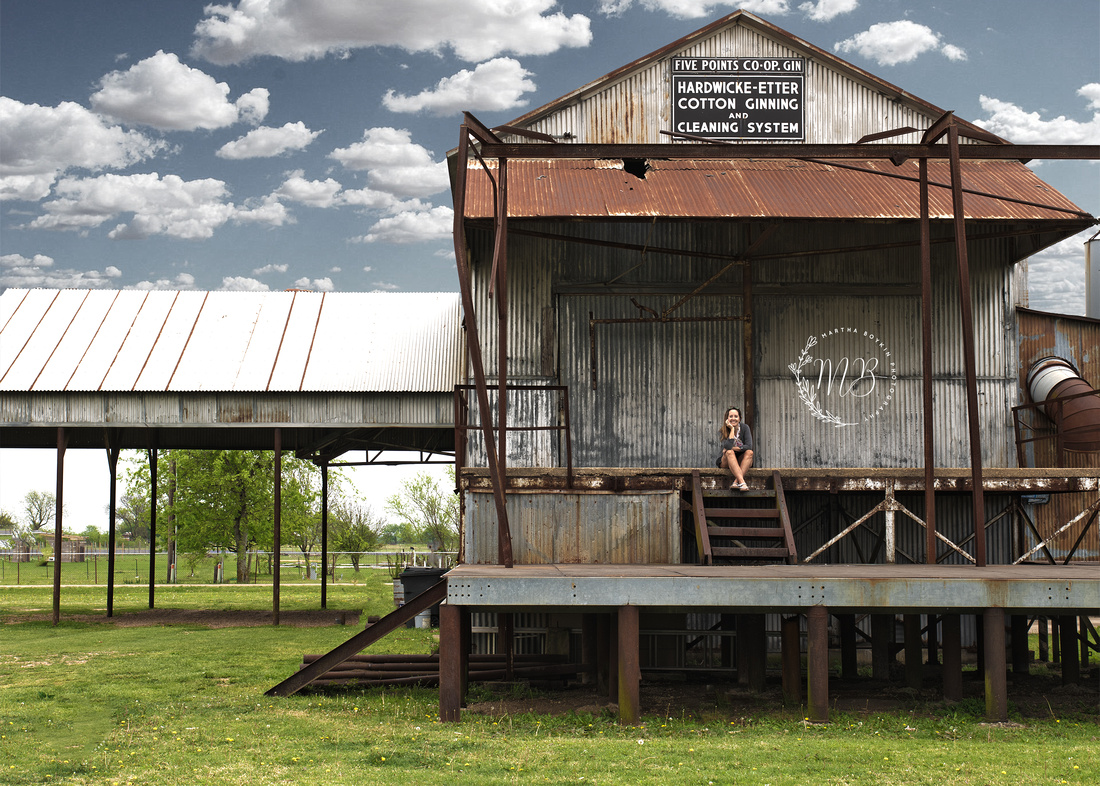 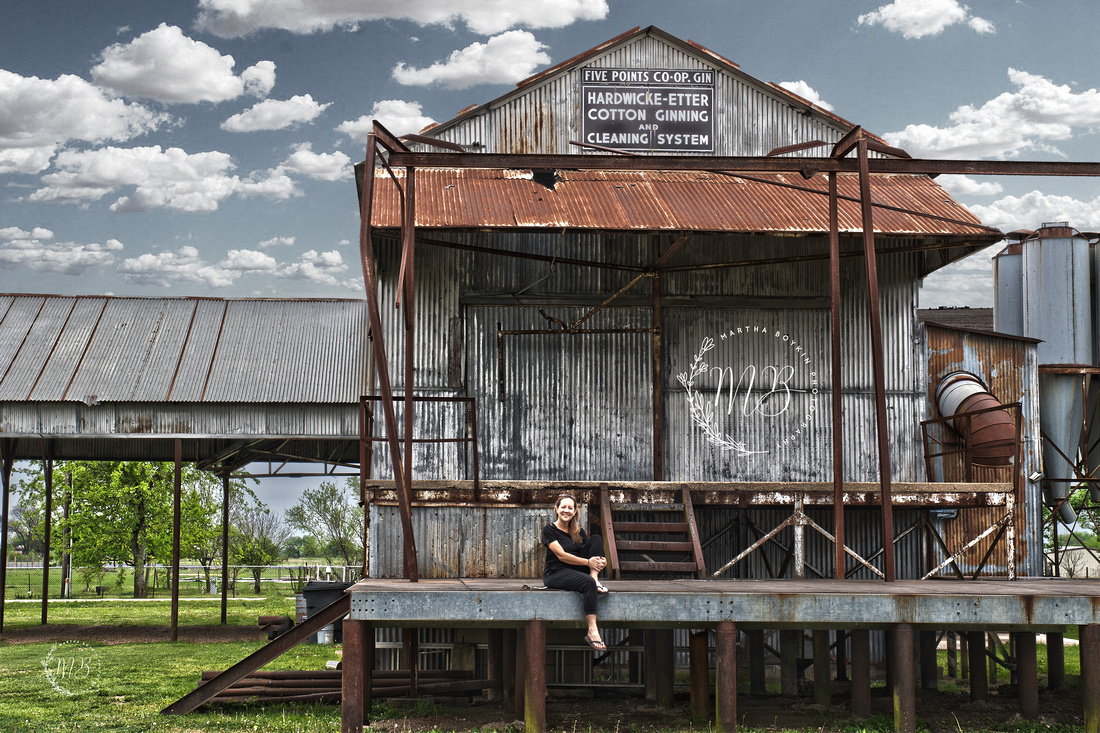 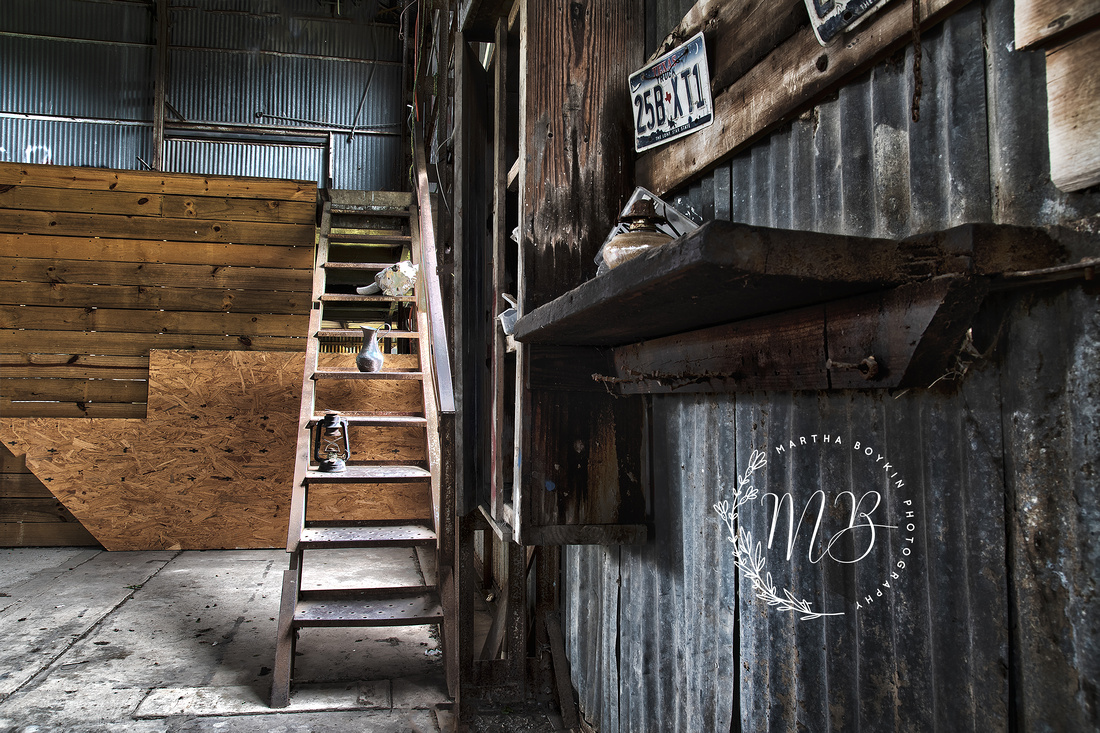 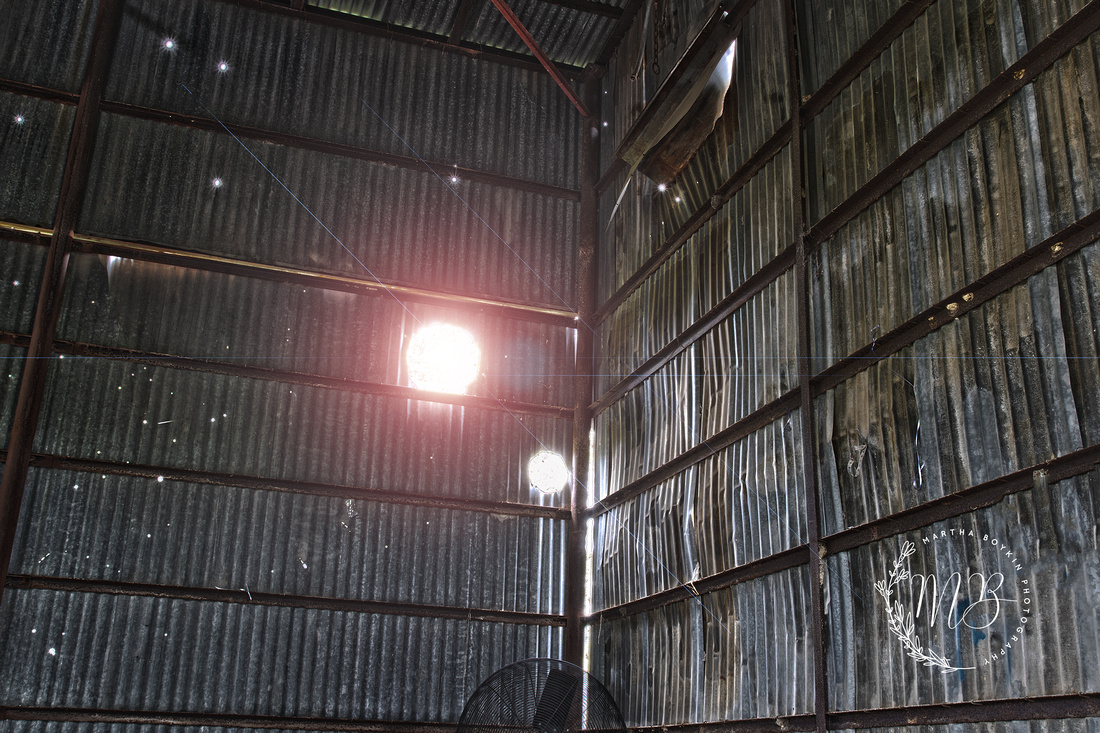 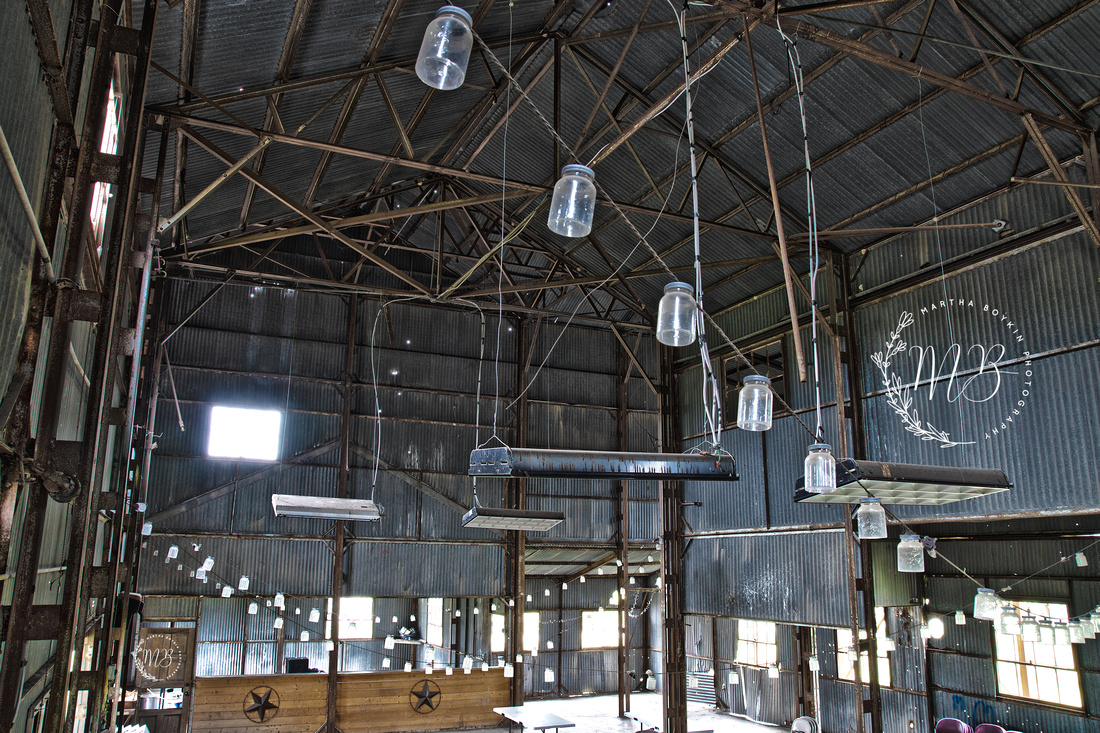 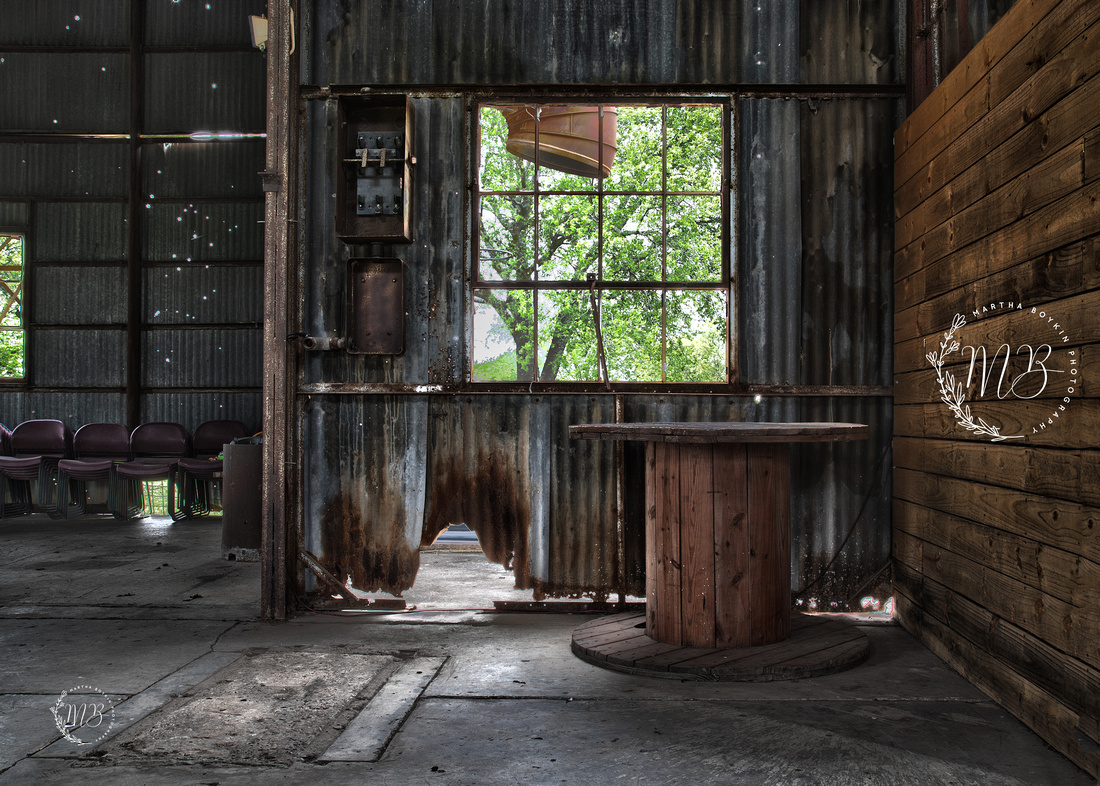