Although, at some point in my childhood I lived in Memphis, TN; Shreveport, LA, and Tacoma, WA, I spent most of my youth growing up Southaven, Mississippi—one mile from the border of Tennessee. My friends and I didn't spend a great deal of time playing barbies and dress-up, we were outside rolling in the dirt and grass, climbing trees, swimming and just being outside. Maybe that is why I like being outdoors in the sun so much as an adult—because it reminds me of the happiness of my childhood. My friends were not just friends, they were family. There was Jill and Amy (sisters), Tonya, Paula, Kelley, and Anna (who lived in my neighborhood), Amy, Tamra & Jima (who I met at church), and then in high school there was Carol. I met Carol in 11th grade, and my twin sister, Carol and I became glued to each other immediately. We spend almost every waking minute with one another outside of school and work. There was just something special about our friendship, something you rarely find. We are now going on 25 years of friendship—what a feat! I miss her greatly, but know that I can pick up the phone anytime and hear her voice.

Carol and I got married in our 30's in the same month of the same year. I married March 1, 2003, and she married March 30, 2003. It seems as our lives were on the same track from high school through our 20's and then 30's. After high school, my sister and I went off to college to find ourselves. Carol stayed Southaven to pursue a skill in Fashion & Design. But we never lost touch with Carol, she was the constant in our lives.! During our twenties, we both were trying to find our directions in life. After college, my sister married and moved to Seattle, Washington. Whew- that was hard, and it happened around the time I began my first teaching job. But, Carol was there. She was like a sister to me as well.

Eventually, we married our mates, and she soon became pregnant with her son Landon. I remember rocking him for hours, feeding him, and just enjoying the time I had with him. Shortly after, I moved to Texas to be near my twin. It was heartbreaking telling Carol I was leaving. I cried a lot during the 8-hour drive from Southaven, MS, to Fort Worth, TX, realizing that we would probably live separate from one another for a very long time, but it was also hard being away from my twin sister. While I was living in Texas, Carol had a beautiful little girl named Morgan, who I adore.

Yet, through it all, we were and continue to be stuck together like glue. I still imagine one day, when we are old, we will be sitting in rocking chairs on the porch of one of our houses reminiscing about our youth, laughing, joking .... and complaining about our aches and pains!

Here are images of her recent trip to Texas. Carol, Chris, Landon and Morgan, I love you guys to the moon and back! 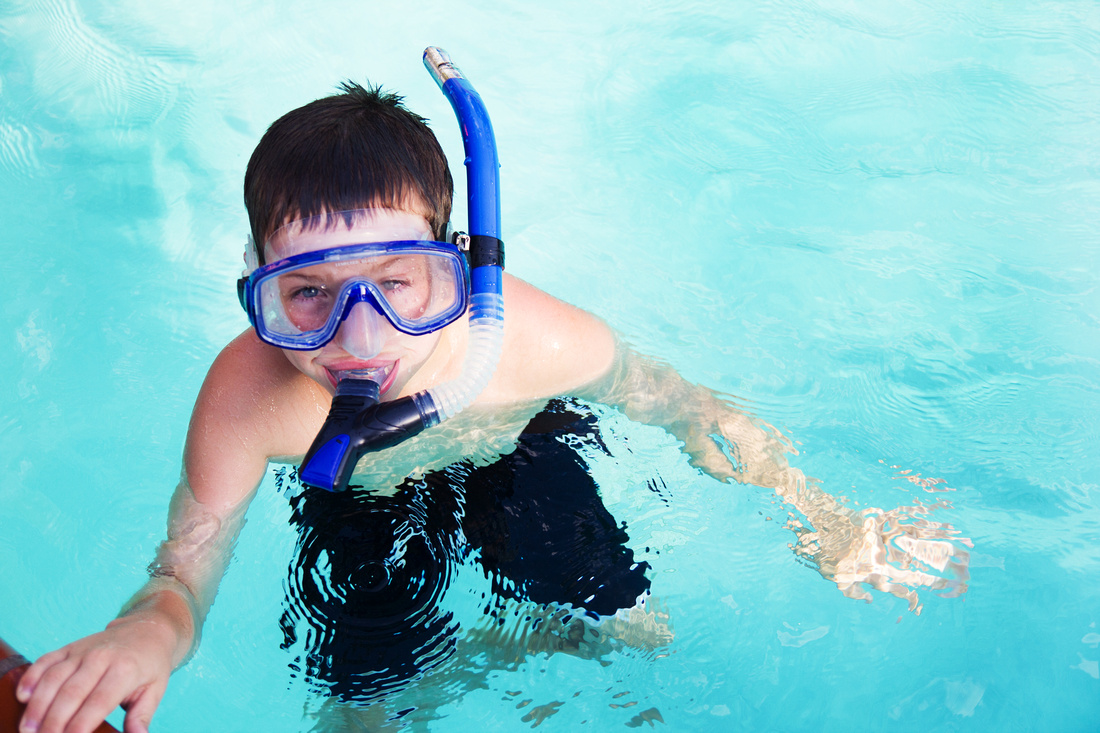 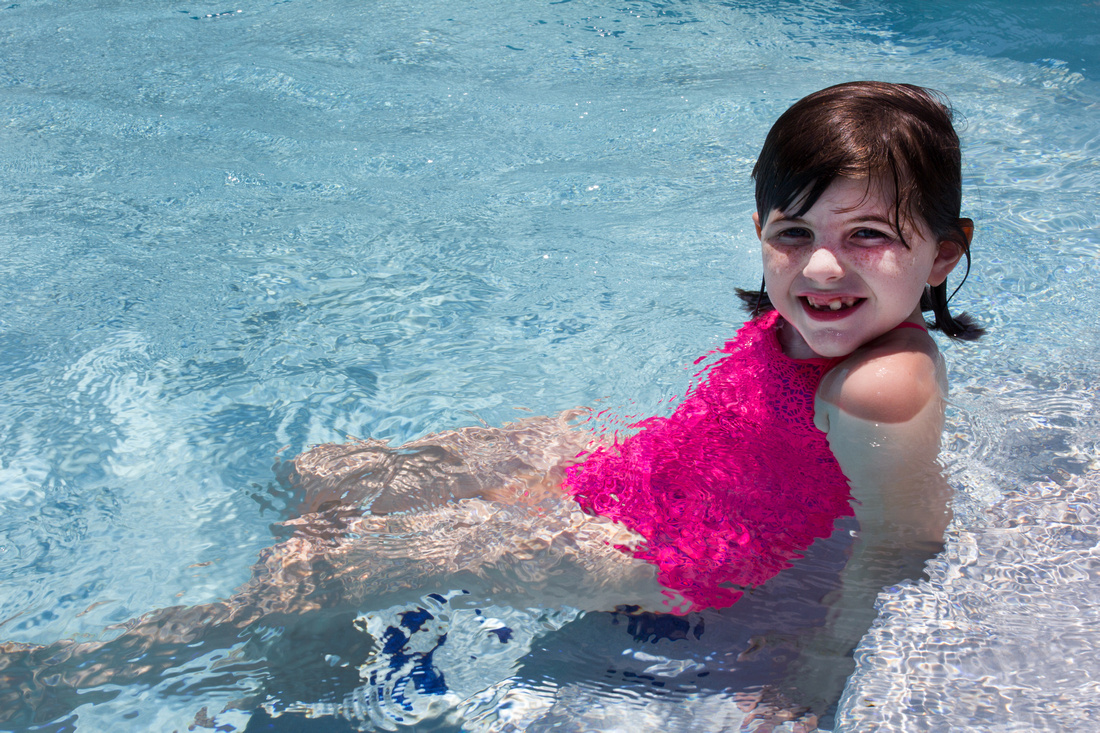